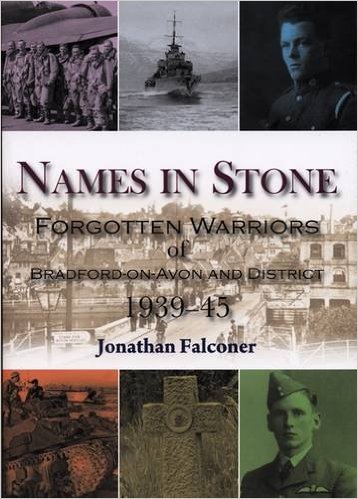 `Names In Stone’ is one of those rare books that seamlessly bridge the gap between purely local history and writing of profound national, even international, significance.

The book tells the stories of the lives and premature deaths of the seventy-two men (and one woman) who died during the Second World War and whose names appear on the War Memorial in Bradford-on-Avon in Wiltshire, a typical English market town. Throughout the country these cold grey lists are replicated a thousand-fold, but behind each identically incised name is a unique and deeply moving story of human tragedy. The pathos of these bleak inscriptions is summed-up by the author’s introduction to the book: “Names in stone. In so many cases just a surname and an initial. This is how the dead of two world wars are commemorated on war memorials all over Britain. Behind the plain inscriptions lie stories of men who marched away to war never to return; ordinary men caught up in extraordinary events almost a lifetime ago. They are tales that have resonance in communities the world over. Bradford-on-Avon and its neighbouring Wiltshire villages are no different.”

Jonathan Falconer is already a highly reputed military and aviation historian and here he has used his experience and research skills to delineate the sadly foreshortened lives of all the men and women who are the subjects of this book. Each is the sad biography of a unique, though frequently – in the run of things – very ordinary, human being, brought into this world with hopes and loves and dreams and ambitions, suddenly cut short by mutilation and the shedding of much blood. In this truly remarkable book, the author gives us details of the family life and background of every participant, the sad circumstances of their going to war, their wartime service histories, concise accounts of the larger context of the actions in which they were involved, and of the immediate and final tragedies that brought about their often violent deaths.

It is the remarkable `bringing-to life’ of the previously characterless inscriptions upon the cold stone war memorials that recommends this book to me. It highlights the palpable fact that these men (and women) were NOT just names-in-stone but were flesh and blood with workmates, families and friends, and that each death represented – and in some cases still represents – a cascade of grief and pain.

Elsewhere in the introduction to this volume the author reminds us, too, that: “During the war these men and their families were known in the towns and villages; the loss of sons and fathers, brothers and husbands would have been the talk of the community…… For some families, my discoveries of the fate of their relatives have been their first proper news in more than sixty years. It seems hard to believe that they have lived in ignorance of the fates of their loved ones for more than half a century”

All really rather sad.

Published by Post Mortem Books
on 7 May 2010
Format: Paperback

I suspect we have all walked past those war memorials without thinking too much about the names that are carved on them. Jonathan Falconer’s meticulously researched book takes just one war memorial – in the Wiltshire town of Bradford-on-Avon – and brings those names back to life with the story of their lives and how and where they died. The names are accompanied by photographs of the soldiers together with short family histories – ordinary people caught up in extraordinary times – and who probably never thought they would be killed but paid the ultimate sacrifice.
Even if you don’t know the town this is a fascinating personal history of the reality of loss in war. First class research and for which I am much indebted. 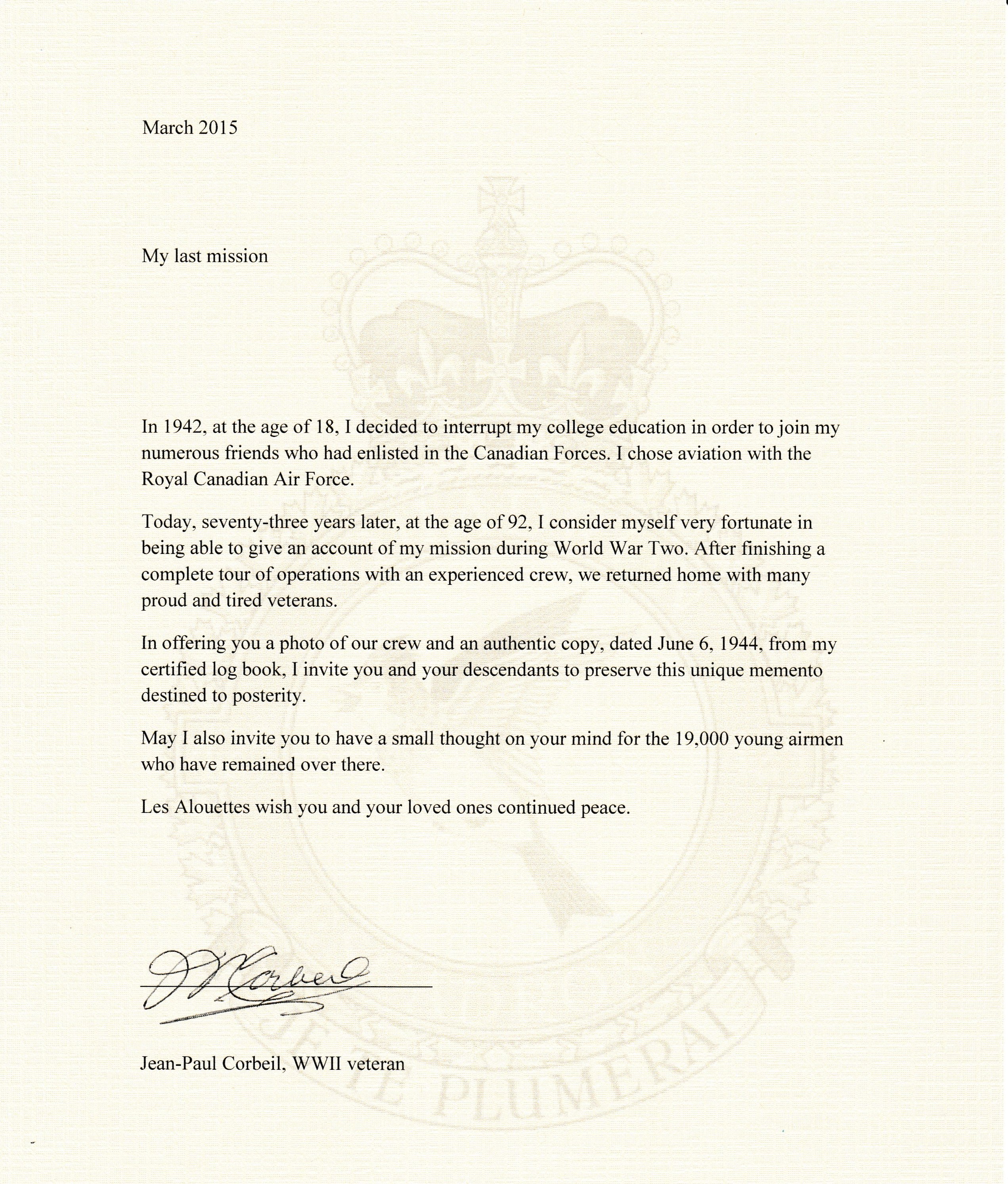 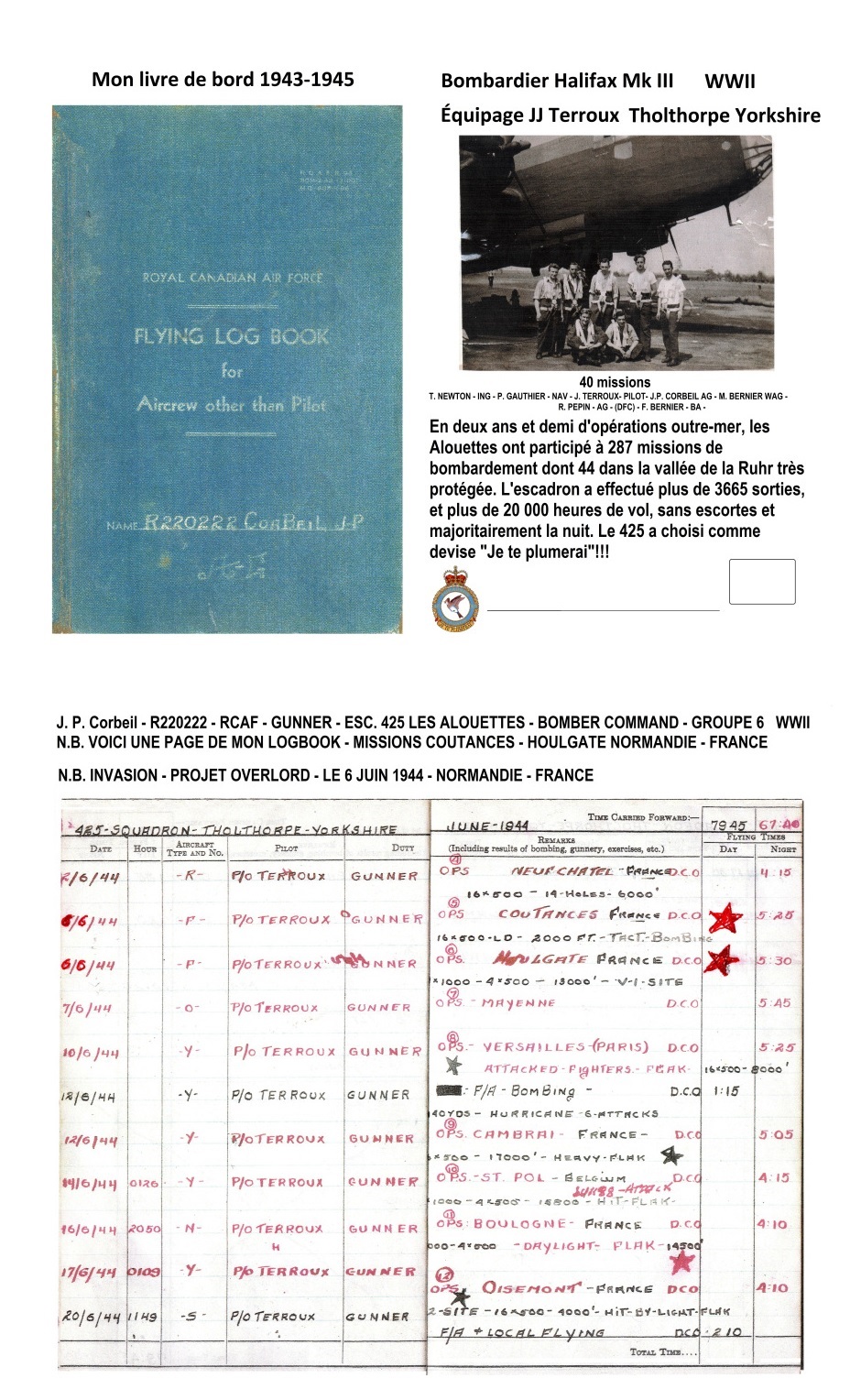 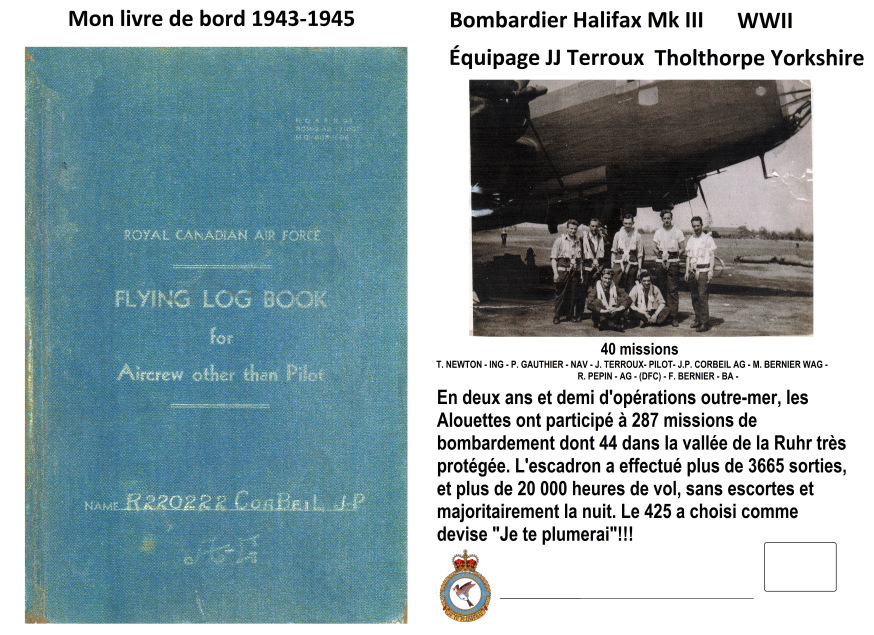 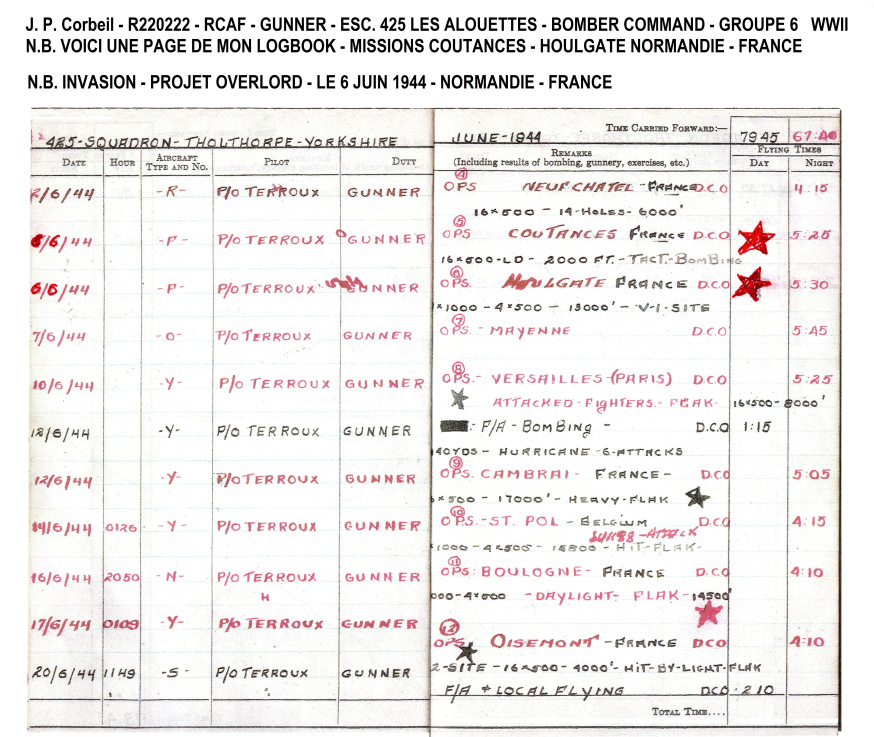 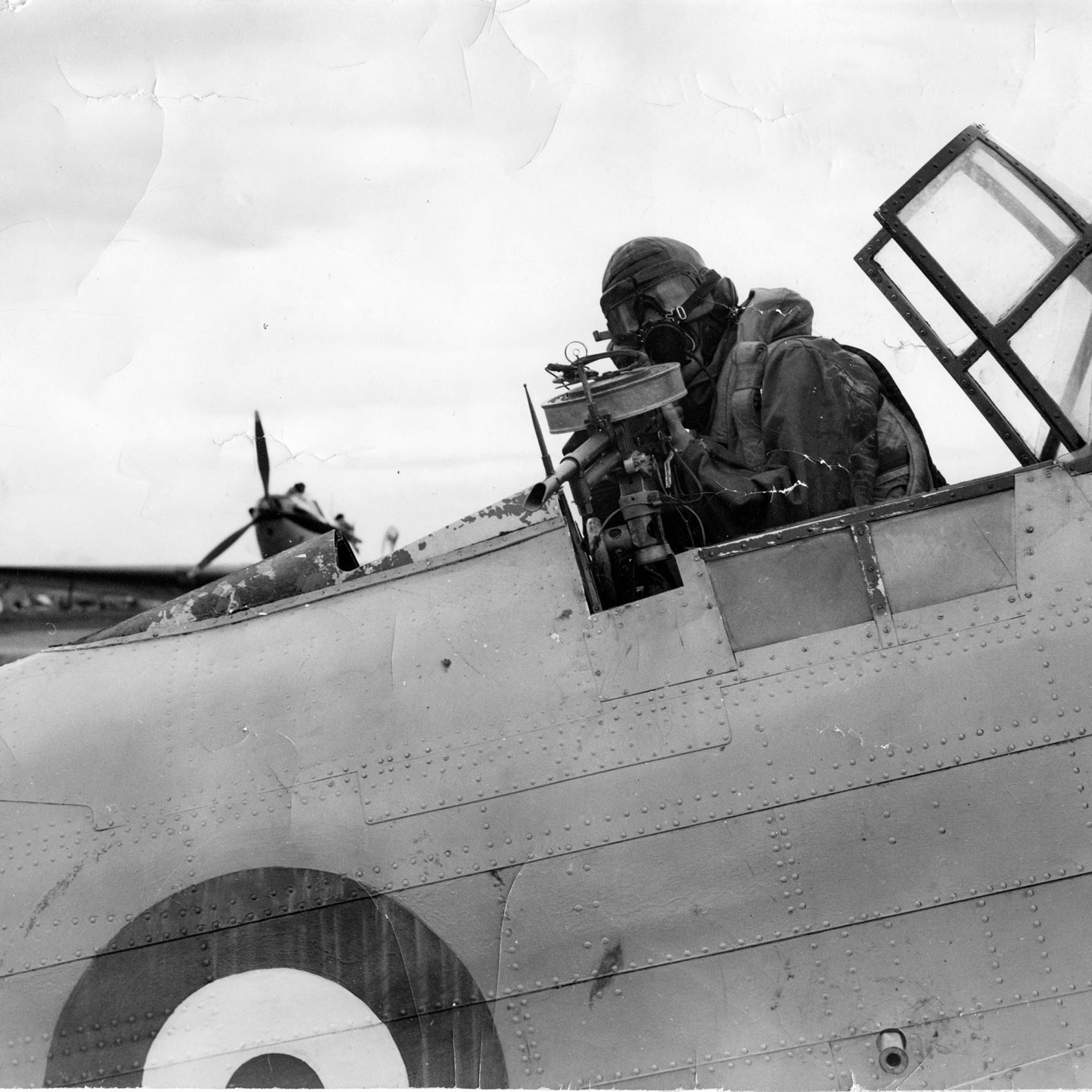 Tomorrow is Remembrance Day.
This was posted last year when Gerald’s sister Veronica shared these pictures via his grandson Doug…

Veronica had shared more pictures of her lost brother. I will be sharing those tomorrow. 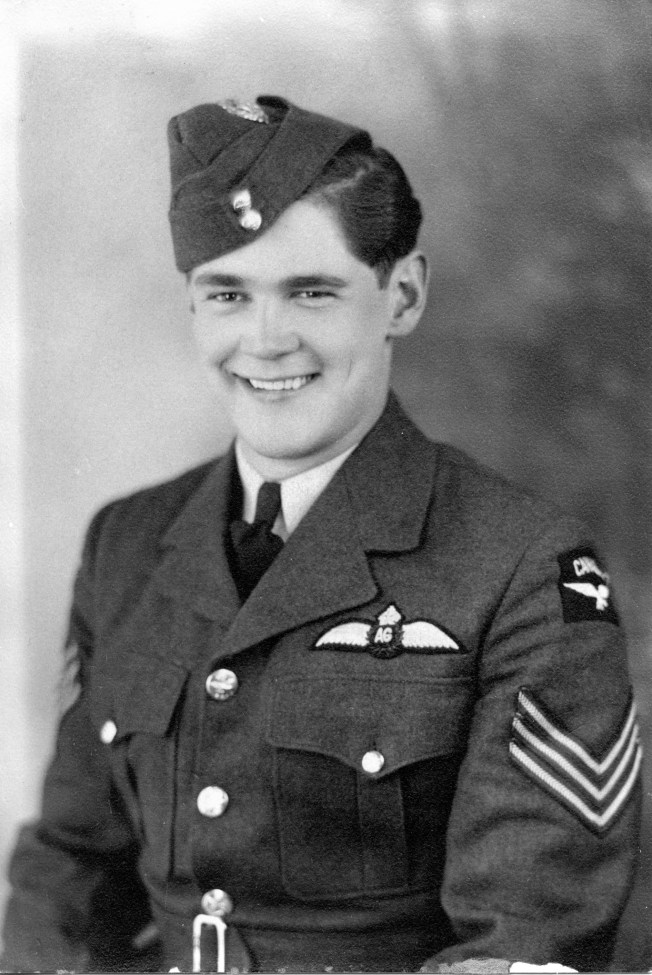 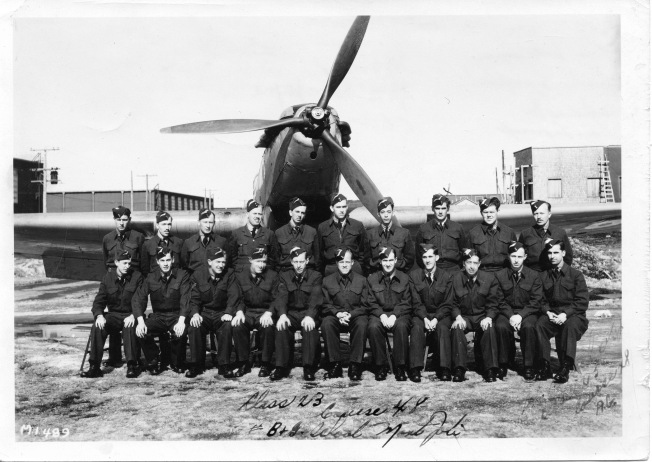 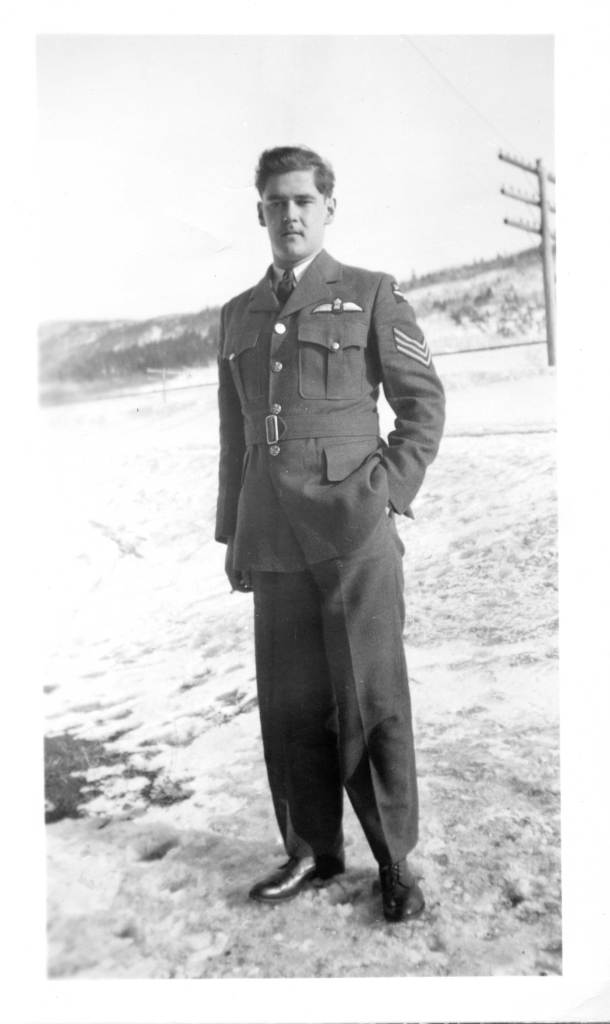 A nice photo of him in uniform

Gerald’s actual obituary from the newspapers back in 1944 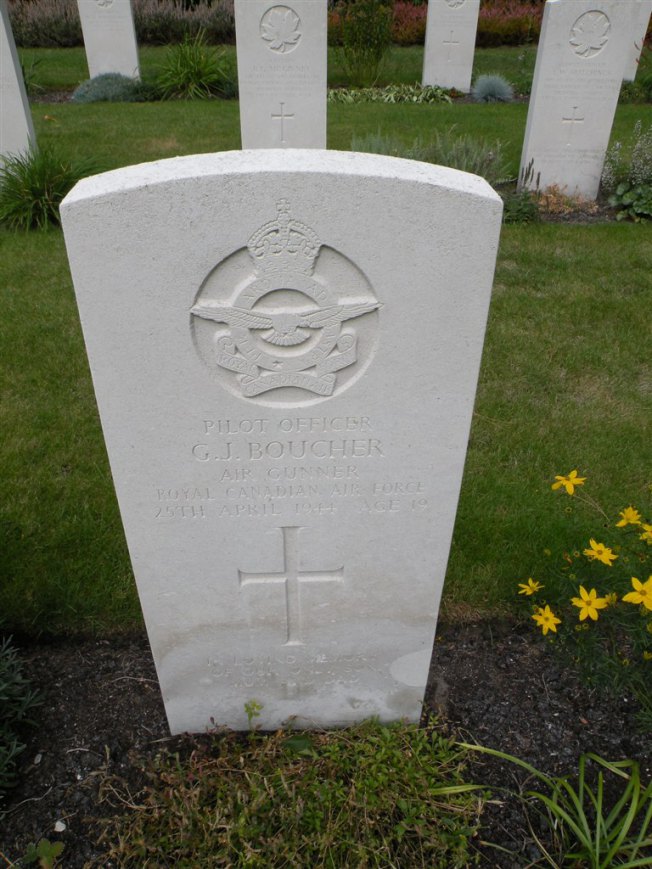 I thank you in the name of Jean-Paul Corbeil 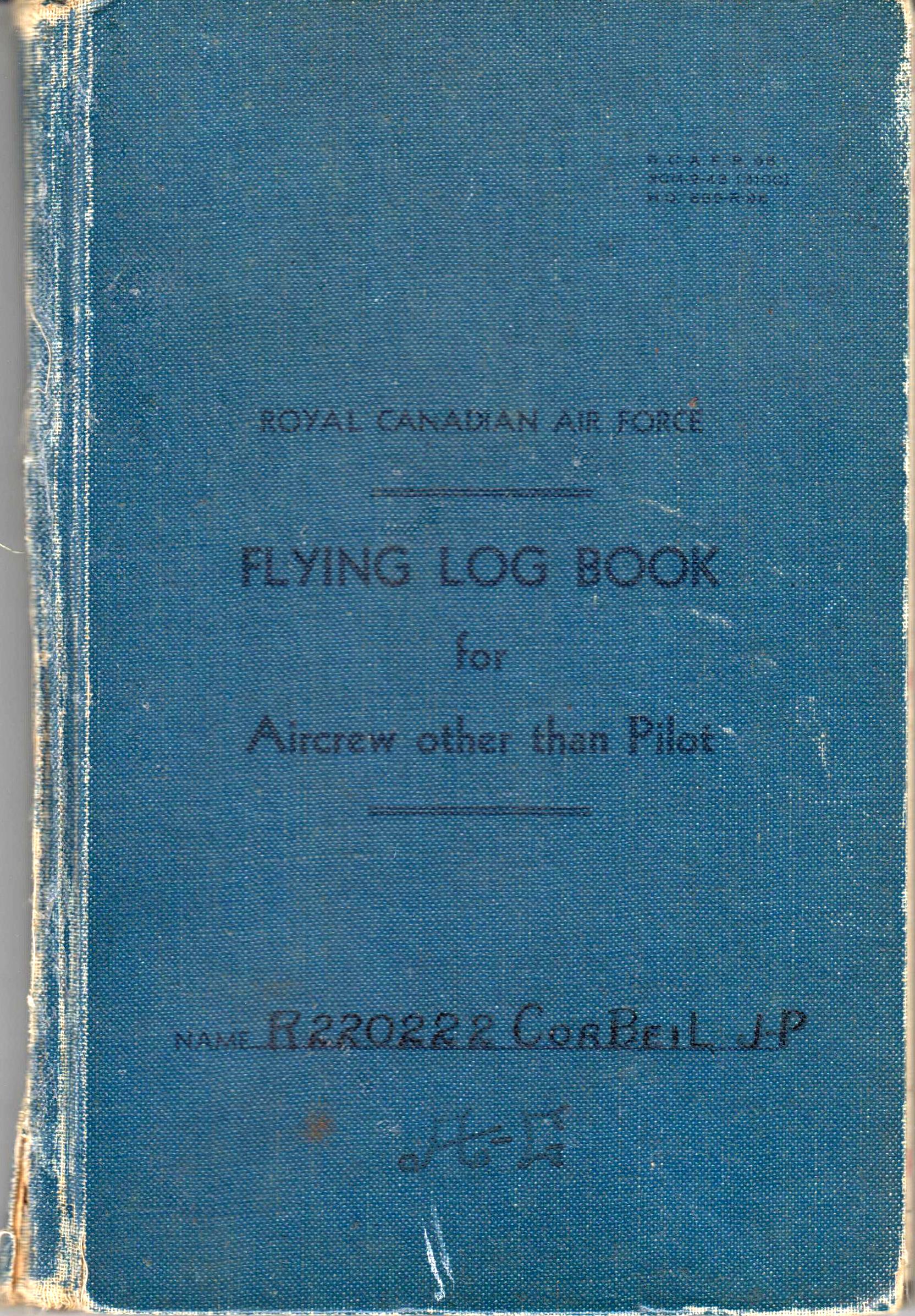 I have to say I did not know what to expect when I first paid a visit to Mr Corbeil in May 2010. Little did I know then that this would be the first of more than 50 meetings with a veteran air gunner with 425 Alouette who flew 40 missions from May to September 1944. 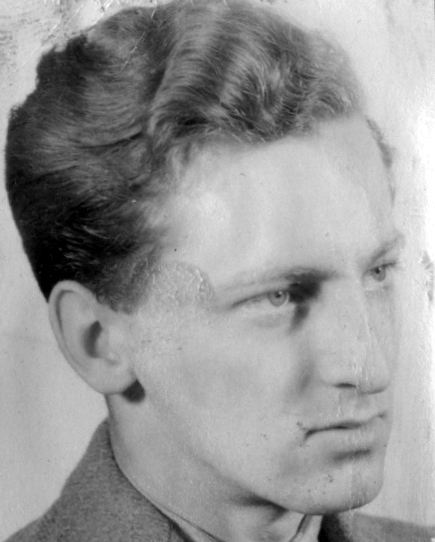 Meeting Mr Corbeil is the main reason I carried on writing this blog about 425 Alouette. Little did I know in 2010 that Mr Corbeil had a 41st mission on his mind… 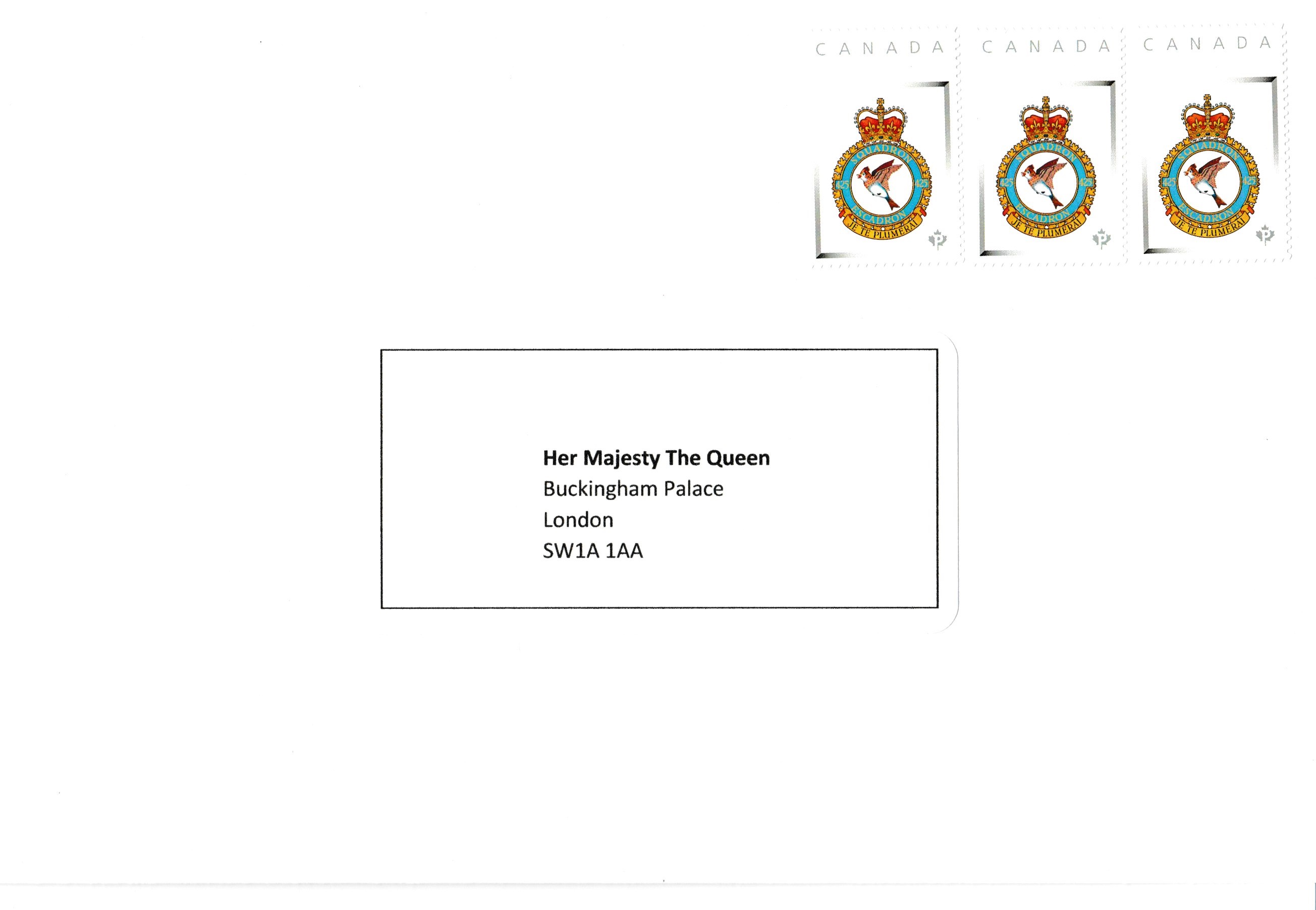 A reader’s contribution to a story written by Clarence Simonsen

Carl Fleck had commented on this postnlast week.

He just sent this personal message with lots of pictures from his father’s collection.

Here’s a  few images from the 83rd squadron period. I’ve got to rescan these images as their resolution isn’t very good.

I’ve attached a couple of log pages….you may find the dates interesting.

After the attack on Pearl Harbor, 7 December 1941, American and British leaders arranged for a joint meeting to be held in Washington…