I am sure that most people would understand the difference between “hot courage” and “cold courage”. During a robbery, the person who suddenly confronts the would-be robber and tries, as the English say, to “have a go” is showing hot courage. The same would be true of the person who tries to drag an unconscious victim out of a burning car crash. In the context of war, it may be the man who solves the sudden problem of an enemy tank by jumping onto the top of it and throwing a hand grenade in through the hatch.
All of these acts show great heroism, but as far as I am concerned, “cold courage” takes it all into a different dimension. “Cold courage” is the person who faces a painful terminal disease without losing his dignity. “Cold courage” is the person who sets off to walk along a highwire stretched hundreds…

How I got to write so much about the war…

I have a close friend.

Very close, yet so very far.

I live in Quebec and Jim lives in Manitoba.

We have never met…

We have never met in person.

Only on the Internet.

Maybe his father Jim met my wife’s uncle on the Athabaskan.

Maybe my wife’s uncle did not recollect exactly the story he told us on a summer day in Monkland, Ontario. I remember it was in July 2009.

How could I forget what he told us although he did not say much?

Was he really on the Athabaskan on that faithful early morning of April 29th, 1944?

Could he have made up a story to impress us as some veterans did?

I don’t think he did.

So I got curious and started searching about that Unlucky Lady, a Canadian destroyer I never knew had ever existed.

This is how Jim…

This  has been on the  back  of my mind  since  I  met  my first WWII  veteran. I have never written  about it.

Are they  being used?

I  will  let you  ponder over this. 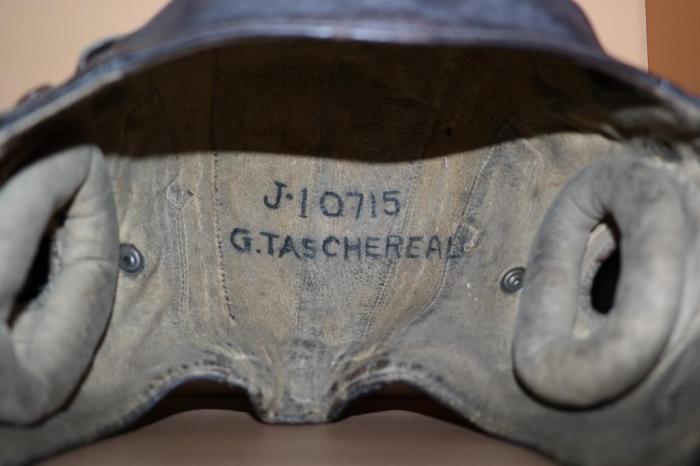 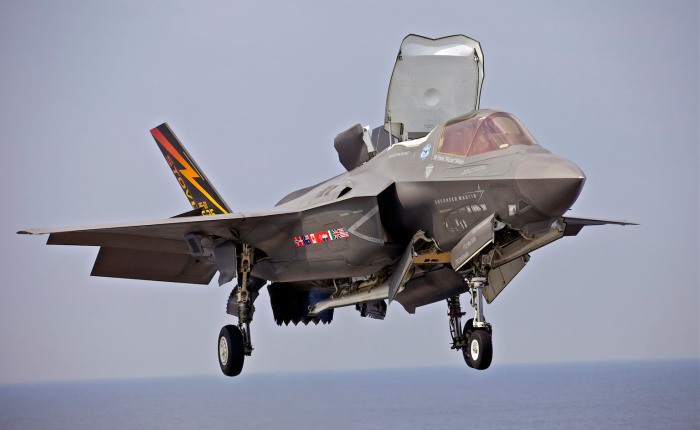 Tucked into one of the books on Barry’s shelves about Far East POWs was a little photocopied leaflet of 1998, being re-issued for ‘X’mas 2000’. It starts:

I am one of the persons who had seen the event about the railway construction from Kanchanaburi to Myanmar during World War II when I was 19 years old, 1941. As a saleswoman at Khao Chon Kai (Chungkai) War-prisoner Camp.

Her name was Lulu Na Wanglan and she tells her story, explaining that even after 50 years, ‘I dreamed of those war-prisoners before I started to wright.’. She supplied prisoners until she had ‘no more capital to trade or sale goods.’ At this point she was given some money, probably by the local underground, to continue supplying prisoners. She was suspected of spying by the Japanese and warned by Mr Bunpong (Boon Pong) in time to escape. The…

This page out of Sgt. Butler’s flight log notes that on June 6, 1944 he made his first bombing run over the Ploesti Rumanian oil refineries in a B-24 and the bomber sustained flak damage to one wing and the nose turret. Sun photo by Don Moore

On D-Day, June 6, 1944, when tens of thousands of Allied troops were storming the beaches of Normandy, France, Staff Sgt. Wilbur Butler was flying as nose gunner aboard a B-24 bomber called “Boobie Trap” on a mission to bomb the Ploesti oil refineries.

F Force enroute to the Burma Railroad, by Otto Kreeft

Countless films and books concerned with the Second World War have, through the decades, concentrated on Europe and the Holocaust and the Far East prisoners of war have barely been mentioned.  The official 5 volumes of British history for this war include only 10 pages devoted to the subject, compared to the Australian history with 170 pages. 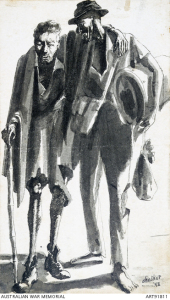 Japan’s army conquered the Far East in 1941-42.  Prisoners were taken from Singapore, Hong Kong, Malaya, Thailand, Java, Sumatra, Ambon, New Britain, Celebes, Guam and the Philippines.  According to the Tokyo War Crimes Tribunal, Japan took more than 50,000 British and Australian troops in Singapore alone; 42,000 Dutch (N.E.I.); 10,000 British in Java and 25,000 Americans in the Philippines and then transported to the mainland camps.

The Japanese government made…

Something Clarence Simonsen should read.

Art on the nose 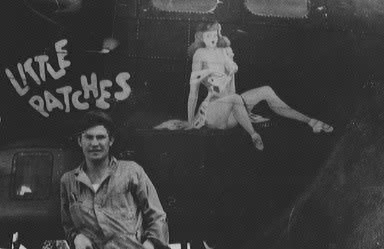 Corporal Anthony (Tony) L. Starcer who unfortunately passed away in 1986, created some of the most recognisable and universally loved nose art pieces of the second World War. Though his prolific talents are now famous around the world, back in the 1940’s his skill was discovered by chance. During training at the Texas USAAF base Sheppard Field, Starcer happened upon a man painting a mural on the wall of the officer’s club. After criticising the use of colour he was challenged to do better, he rose to that challenge and did just that, in the end finishing the mural. As line mechanic for the 91st Bomb Group based at Bassingbourn England (which by the way is only about 30 miles from where I live) in 1942-3 Starcer was assigned the menial task of painting the official markings such as Squadron letters and aircraft codes onto the B17’s. It was not long until by popular…