This week on Elinor’s blog.

“In that hour before sunrise, on the waters of the bay, you may hear the roar of motors, and the swirl of flying spray.

Loaded to the Plimsoll to carry out her role, ’tis a Catalina taking off to begin her lone patrol.”

Partial Excerpt from “A Saga of the Catalinas”, written by Wing Commander Geoffrey Gregory (deceased) No 11 Catalina Squadron, Royal Australian Air Force. Full poem (donated by his wife and daughters) on display in the museum.

One and a half hours from Echuca, on the way to Swan Hill, those following the Murray Valley Highway reach Lake Boga.  I cannot account for what else we did in the morning, only that the map shows we must have travelled through towns with names such as Gunbower, Leitchville, Cohuna and Kerang.  However, once we reached Lake Boga, we paused for a couple of hours to…

Eddy was stationed at Darrell’s Island.

He had this picture.

Here are some more pictures that Eddy shared with me. 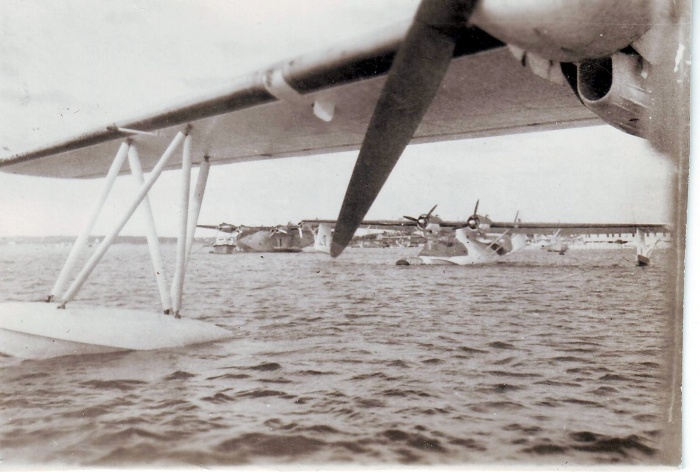 This one is not part of his own collection.

He took it on the Internet.

But this one is… 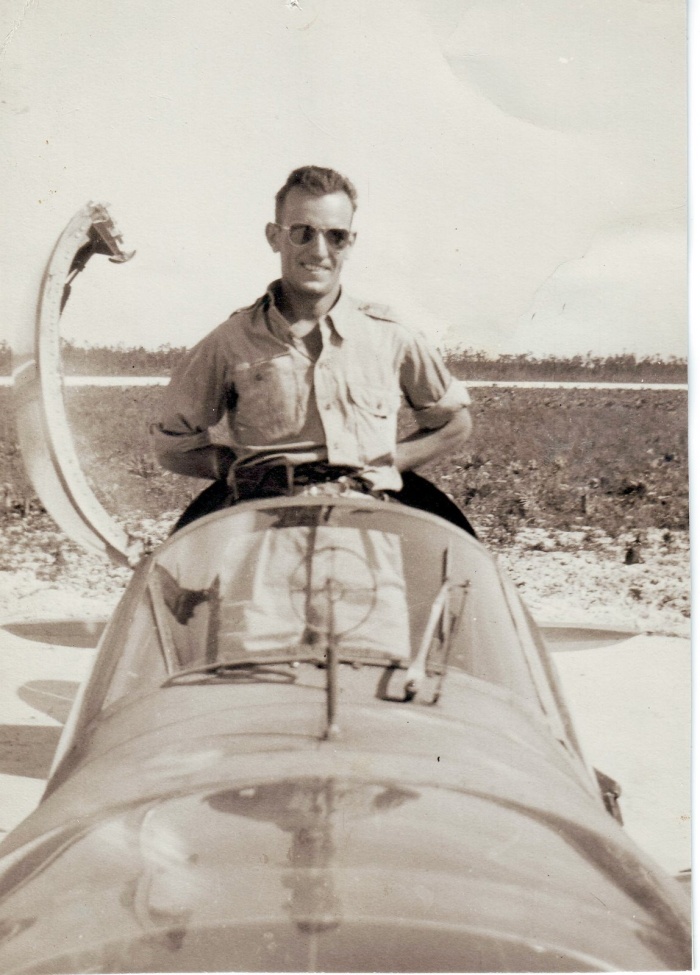 As a sequel to the PBY video

Everyone who went to war is a hero in my book…

This is Eddy on the left on his way to Bermuda.

This is the original picture before I made some minor modifications.

Eddy had written this caption…

Me on way to Bermuda from Elizabeth City, North Carolina in a Catalina flying boat in the bubble at rear

Eddy died on December 24, 2010 and rejoigned his brother Larry.

He shared a lot of pictures he had about his war time service in the Ferry Command.

I never got around to ask him permission to share these pictures with my readers but I know he would have given it.

These pictures are precious mementos. Click on each to zoom in.

Flown by many Allied forces.

About a hero during the Pearl Harbor attack 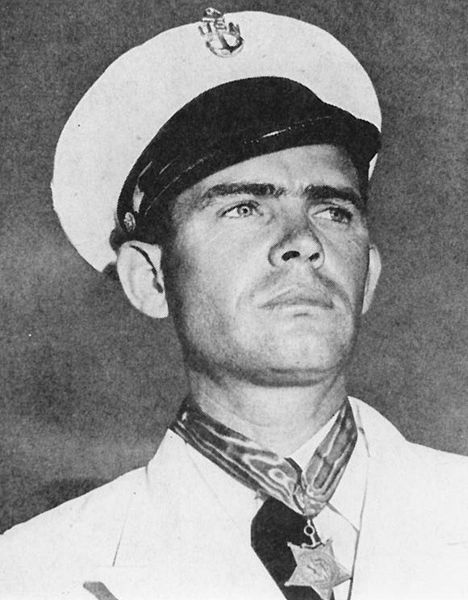 Retired Navy Lt. John Finn, the oldest Medal of Honor recipient from World War II, has died at his Southern California home. He was 100.

Navy Lt. Aaron Kakiel says Finn died early Thursday on his ranch near Live Oak Springs, where he lived for more than 50 years.

Finn earned the nation’s highest military valor award for his heroism during the Japanese attack on Pearl Harbor. He received the Medal of Honor on Sept. 15, 1942, from then-President Franklin D. Roosevelt.
Born July 23, 1909, in Los Angeles, Finn was the oldest of the 97 Medal of Honor recipients still living.

In the fall of 1941, I was a 19 year-old seaman not long out of the “Great Lakes” school (the US Navy boot camp).  My first assignment was aboard the USS Case, a Mahan-class destroyer commissioned in Boston in 1936.  We had sailed south from Pearl Harbor in November, toward New Zealand, then north again, crossing back and forth over the international dateline.

A few weeks later, as we returned to port, we were informed we would not be dry-docking.  The USS Shaw, we were told, had collided with another ship and would be occupying our ships space.  So we moored in a destroyer nest next the USS Whitney, (a destroyer tender), breaking down our main guns and performing general maintenance – – this was the condition of our ship when the Japanese showed up.