My mother Eileen D. Stewart was there.

If you had contact with either please let me know. 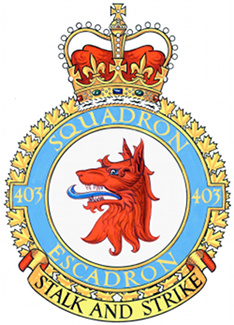 Exclusive pictures… from the photo album of a Spitfire pilot with this squadron.

Norm also sent me this picture. 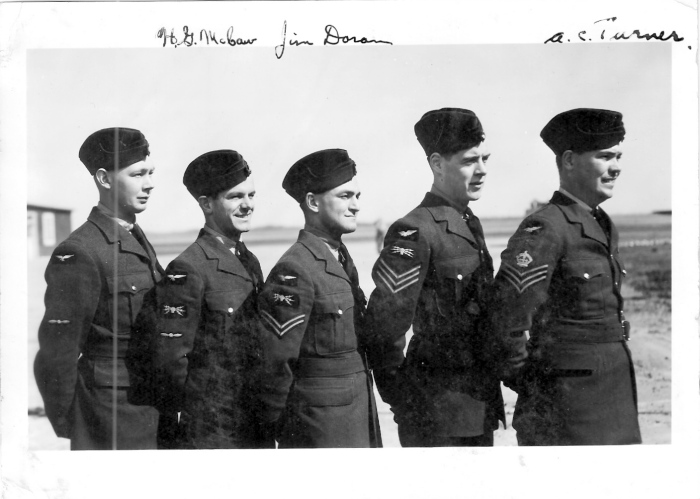 In the Paulson Post, November 1943 we can read that P/O Gagnon is sent over to England.

I think everything has been said about this unknown French-Canadian Mosquito pilot with No. 23 Squadron.

I will now concentrate my effort with my new blog about RCAF No. 403 Squadron.

Please visit my blog for exclusive pictures of the men who flew with this Spitfire squadron.

Of course if you know something more about Paulson, Manitoba, you can always write a comment below and I will be more than happy to answer you.

I found this about Flight Lieutenant F. Buchanan. He was in the picture taken by Norm Pringle in the 1940s. 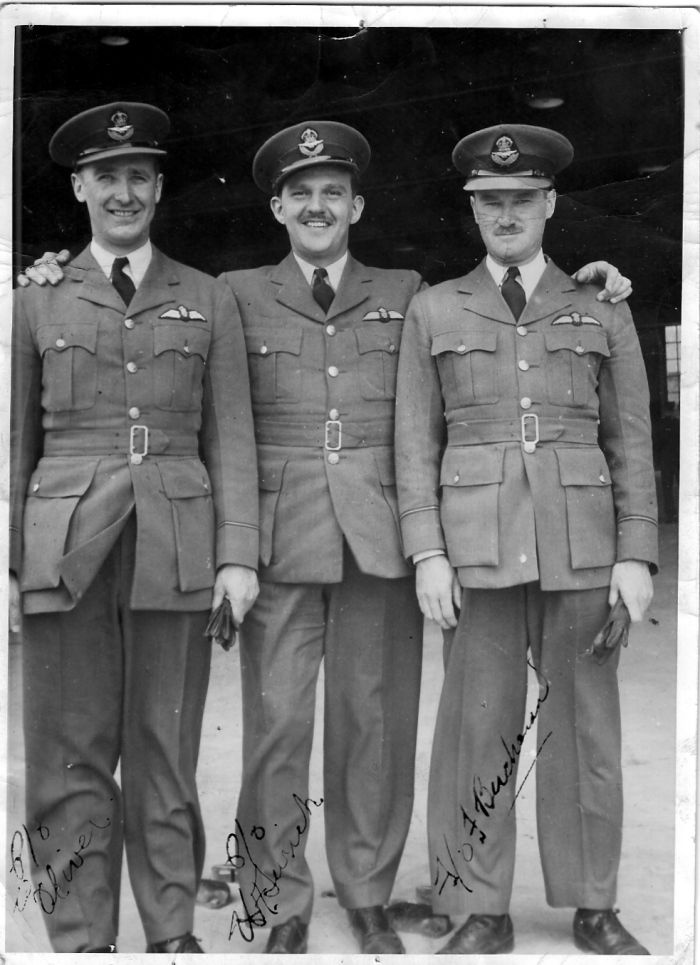 Flight Lieutenant Buchanan is on the right

Our O.C. Gunnery is a native Manitoban born at Griswold.

Served for the Bank of Montreal from 1919 to 1925. The travel itch then siezed him and he landed up in California serving as an Accountant with an Accounting Firm.

In 1927, he “took to the Air” under the instruction of “Speed”‘ Johnson the famous barnstormcr.

Joined the R.C.A.F. in December. 1940, was at Picton and at “Mosspuss”. Is now O.C. Gunnery and enjoys taking pot-shots at previous records. F/L Buchanan even took time off last summer to manage the formidable Officers’ Softball Team and piloted them through to their many (?) victories. Is also a popular and frequent member of the “circle” in the Mess –

Norm Pringle is on the right…

These are the last of his pictures taken in Paulson, Manitoba. 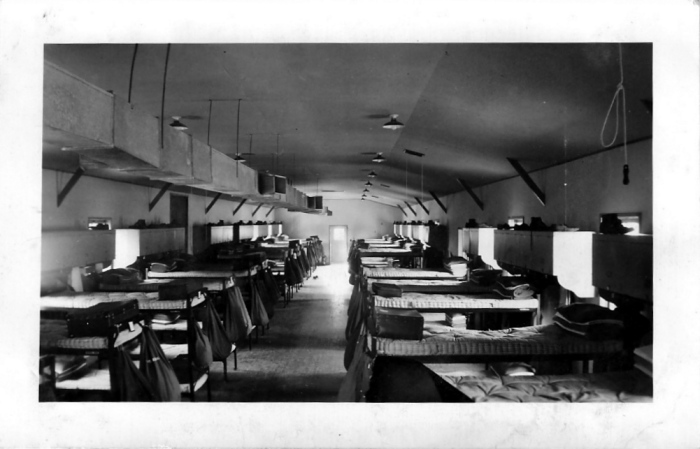 And this one is a photograph of three American pilots who were stationed in Paulson.

Click here to visit my blog about No. 403 Squadron.

You will not regret it.